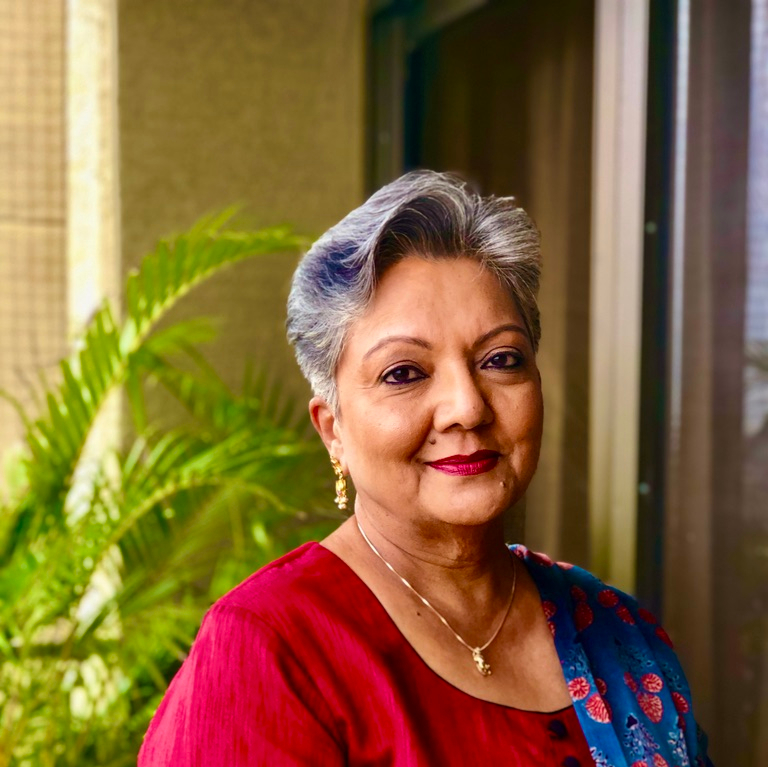 Srilatha Batliwala is Senior Advisor, Knowledge Building with CREA (Creating Resources for Empowerment in Action), an international organization that works at the intersection of gender, sexuality and human rights, and Senior Associate, Gender at Work, a global network of gender experts supporting organizations to build cultures of equality and inclusion. Her work focuses on building knowledge from practice, especially in the areas of gender, feminist movement building and feminist leadership.  She has also designed and taught CREA’s leadership building institutes for feminist activists in South Asia, East Africa, the Middle East and North Africa from 2008-2017.

Srilatha worked from 2008 – 2016 as Scholar Associate in AWID (Association for Women’s Rights in Development), as Research Fellow at Harvard University’s Hauser Center for Nonprofit Organizations (2000 – 2007), and Civil Society Program Officer at the Ford Foundation, New York (1997-2000). Up to the mid-90s, she was involved for over twenty years in grassroots work in India, where she helped build large-scale women’s movements that mobilized and empowered tens of thousands of the most socio-economically marginalized rural and urban women in slum communities in Mumbai (Bombay) and in the backward districts of Karnataka state in South India.

Through the past four decades, Srilatha’s work has spanned grassroots activism, building grassroots movements of marginalized women, research and scholarly work, policy advocacy, grant-making, and capacity building of young women activists around the world. She has also served on the boards of a number of international and Indian human rights, women’s rights and development organizations.  She has written and published extensively on a range of women’s issues, and is best known for her work on women’s empowerment, women’s movements and feminist approaches to monitoring and evaluation.  Her most recent publications are (i) a collection of her writings of the past twenty years: “Engaging with Empowerment – An Intellectual and Experiential Journey” (Women Unlimited, 2014, and eBook version 2015), and (ii) a primer for activists, “All About Power”.

Srilatha commutes between homes in Bangalore and the Nilgiri Hills of South India, and is an active feminist grandmother to her four grandchildren!